Safety Covers Save Again – The Story of Rocky The Horse

As pool owners, the safety and protection of your pool in the off-season is just as important as the summer season. Back in February 2022, one family in Brooks, Georgia experienced an event that proved the protective performance of their pool’s safety cover. Without the cover, the outcome of that day’s events would have gone drastically different.

The Chrzanowski’s reside on a horse farm where they help run a local 4H club, a positive youth development and mentoring organization. Among the seven horses they own, one of them is Rocky, a 16-year-old Red Rone. This 1000 lb. horse competes in barrels, speed events, and helps train the new riders in the club. Rocky has been with the Chrzanowski’s for 3 years, becoming a beloved member of this family, so when Patrick became aware of the heart stopping scene happening outside, the panic that we never hope to feel, set in.

Sometime earlier that day, the gate was accidentally left open and Rocky found his wasy to the fenced-in pool area, and on top of the deep end. The cover was holding his initial fall – but as Rocky tried to break free, and due to the sharpness of his hooves, the cover began to give way. Patrick’s wife, Denise, called 9-1-1 and the fire department showed up moments later. Placing nylon rope around the horse, they started to formulate a rescue plan.

Securing the rope around the horse, Patrick went out and held the horses’ head above the water that was beginning to accumulate on the cover, as the fire department began to hoist Rocky off. The straps holding the cover in place were barely holding, but after an hour and a half of the horse being engulfed in freezing water, they managed to pull him to the concrete decking. Grabbing blankets, hairdryers, and towels, everyone came together to warm Rocky back up, and invited the hard-working members of this rescue team to take a photo, as seen above.

“Your product performed incredibly well,” said Patrick Chrzanowski, the owner of the horse, “we just received the replacement cover from Latham.”

Rocky was one of the lucky ones in these cases and was competing three weeks later. Amanda Chrzanowski rode him this past weekend, as the captain of the mounted drill team (as seen above). The family gives so much back to their community by participating in a kids camp every summer for K-8 underprivileged children in Watauga, TN through their LLC – Our Savior Reins Ranch. On behalf of us at Latham, we are so grateful that Rocky can continue contributing.

As part of Latham’s continuing commitment to safety, Latham Solid and Mesh Safety Covers have recently been re-evaluated against current ASTM F1346-91 standards. Formerly known as American Society for Testing and Materials, ASTM International develops voluntary standards, test methods and guidance for many products and materials. As part of this third-party evaluation Latham included all current and future combinations of materials, springs and even our patented RDM system. All were evaluated against that standard for items such as performance under load, water flow rates and found to meet or exceed the ASTM F1346-91 standard, striving to administer the protection your family needs in emergencies.

Below is the link to shop our winter safety covers. Have a happy, and safe winter from your friends at Latham. 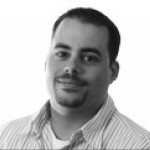 Join Our Community of Pool Lovers

Get the latest content and resources from Latham delivered right to your inbox.

How to Plan a Pool: Expert Pool Planning Tips 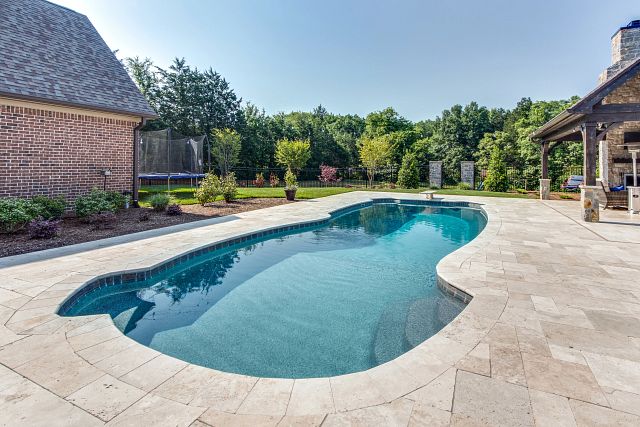 How to Choose Tile for Your Fiberglass Pool in 2022 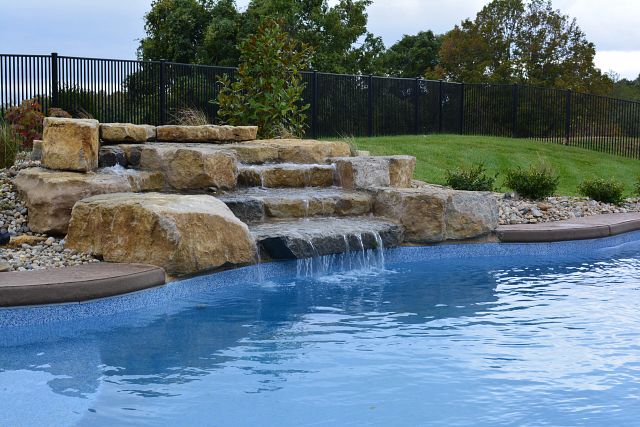 How to Defeat Calcium Scaling in Your Swimming Pool

Join Our Community of Pool Lovers

Get the latest content and resources from Latham delivered right to your inbox.